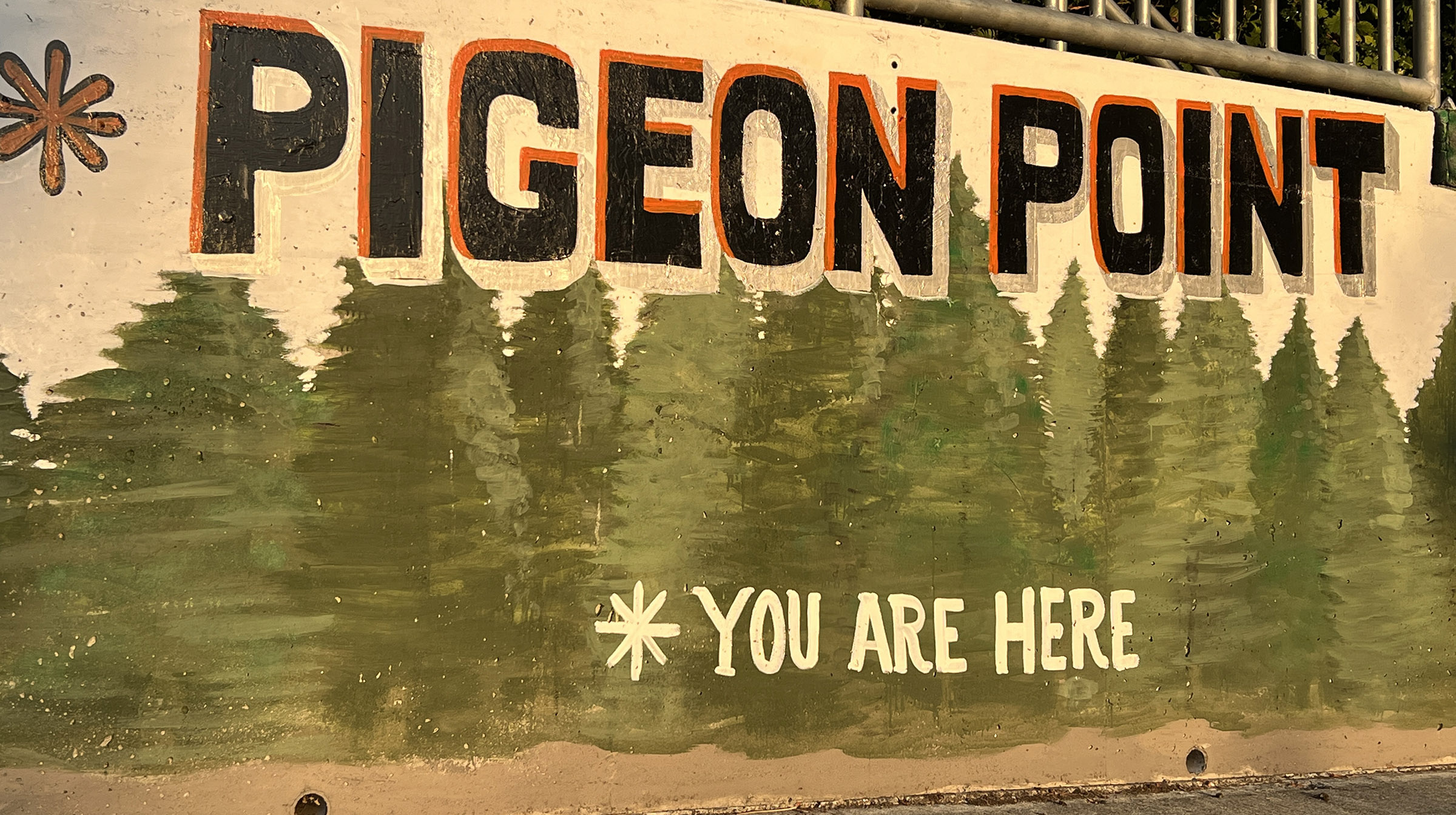 We would like to acknowledge that we are on the traditional land of the first people of Seattle, the Duwamish People past and present and honor with gratitude the land itself and the Duwamish Tribe.

Pigeon Point, also sometimes known as Pigeon Hill, is a neighborhood located in the most northeastern part of the Delridge district in West Seattle. The nearest major cross streets are Delridge Avenue SW and SW Andover Street. A wide variety of house styles, gardens, interesting neighbors, and creative community art create a diverse and inviting feel in the community.

The Pigeon Point neighborhood has good access to public transportation, the West Seattle Bridge (when operating), bike paths in the Delridge Neighborhood Greenway, as well as the West Seattle Water Taxi. At the Delridge / Andover intersection alone, there are a few solid bus options (namely the 120, 125, and 50) to get you to Downtown Seattle quickly, or up the hill to the abundant shops in the Alaska Junction, Alki Beach, Westwood Village, or Burien.

The Duwamish Longhouse & Cultural Center is located along West Marginal Way SW down the east hillside of Pigeon Point. Delridge Community Center, Youngstown Cultural Arts Center, Longfellow Creek are within walking distance along Delridge Way SW. Beautiful Alki Beach is minutes away by car, bike, or foot. Amenities are available along Delridge Way SW (including the Delridge Grocery Co-Op and Library), in greater West Seattle, as well as in nearby White Center and Burien to the south and downtown Seattle to the northeast. It’s about a 25-minute drive to SeaTac airport without traffic. Did we mention the Skate Park?

Pigeon Point is truly a hidden gem of Seattle.

Stand with the Duwamish to Restore Federal Acknowledgement – Sign the Petition 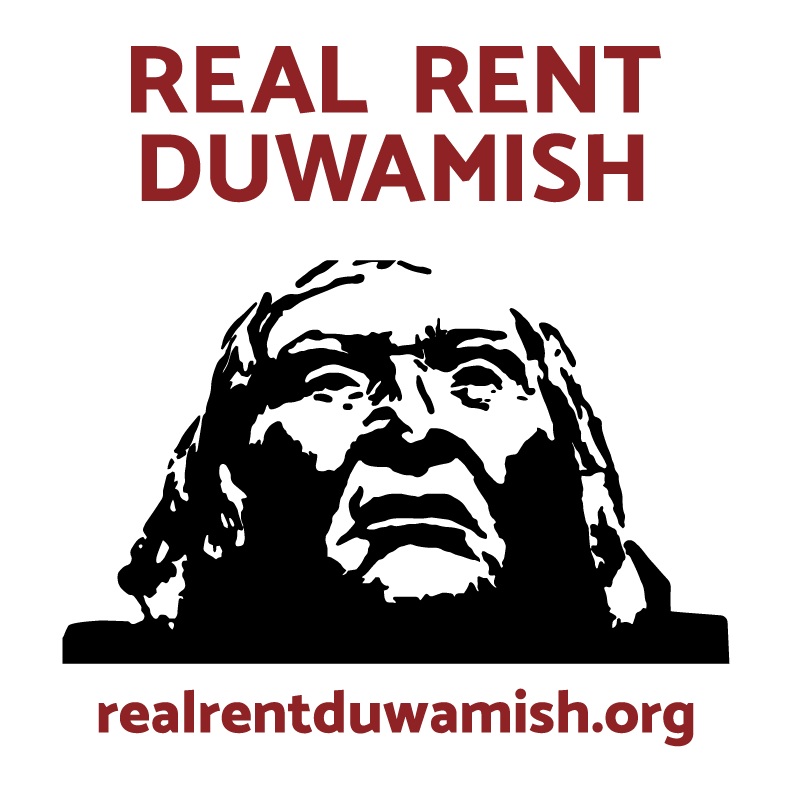